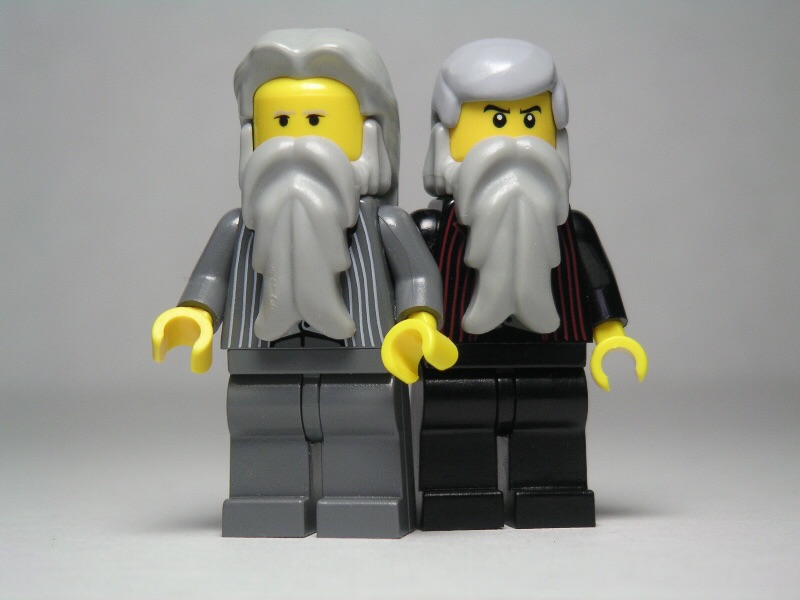 Posted in Classroom, Comprehension, Literacy, Reading, and Speaking and Listening

All which the school can or need do for pupils, so far as their minds are concerned…..is to develop the ability to think. (John Dewey 1916)

I was recently asked by a colleague to recommend  picture books that could be used as a springboard for discussion on philosophy (this was probably due to the vast number of picture books I had on my shelf). Well, I of course agreed and  approached the task with gusto. I have shared the list with you below.

Philosophy is derived from the greek word philosophy; a ‘love of wisdom’. There are many varied definitions of philosophy. I find the definition by Marilyn Adam and Richard Bradley useful particularly in an educational context for students.

Philosophy is thinking really hard about the most important questions and trying to bring analytic clarity both to the questions and the answers.” ~ Marilyn Adams as cited  in Edmonds and Warburton (2010).

or this definition by Richard Bradley

Philosophy is 99 per cent about critical reflection on anything you care to be interested in.” ~ Richard Bradley as cited  in Edmonds and Warburton (2010).

There are six main branches of philosophy.

Metaphysics/ Ontology: the nature of reality and the universe. What is real?
Epistemology: the study of knowledge and how it is acquired. What is knowledge? do all people have the same knowledge? what types of knowledge are important?
Logic: how to develop valid arguments. What is truth? What does truth mean? Can the truth be proved?
Ethics: the study of right and wrong and how people should live. What is right and wrong? How should we live?
Politics: the study of government, citizen rights and political obligations. Is the government just? is democracy fair?
Aesthetics: beauty, art and artistic perception. What is beauty? What makes something beautiful? What is art?

All of these branches can be used to frame questions surrounding childrens’ literature.

So, why would even think about teaching philosophy to kids? Watch the TED video below by  Dr. Sara Goering titled Philosophy for Kids: Sparking a Love of Learning.
Other benefits include:
Cassidy ( 2014) studied 133 Scottish students aged from 5-18 who took part in a ten week philosophy program. Cassidy discovered that the students communication skills increased, their ability to see other people’s perspectives also increased. Students stated “that they were analysing problems more carefully, having patience to think things through, and trying to make sound decisions based on this analysis and deliberation” (p.49) 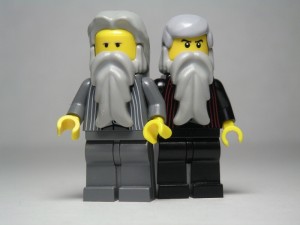 After all the work of thinking about, which picture books would be best. I have compiled a list, which I have shared with you below. These are some prominent authors whose stories could facilitate discussions on identity, friendship, love, perspective, ethics and other moral considerations.

But what would this look like in the classroom? Watch the You Tube video below, which shows how philosophy can be used in a primary school setting by Professor Phillip Cam

After Reading the picturebook you frame your philosophical questions (The main focus needs to be thought about before the discussion).

One way to do this is through the Socratic method of questioning. This method of  questioning is  named for Socrates (ca. 470-399 B.C.), the early Greek philosopher/teacher. Socrates asserted that  teaching is based on the practice of disciplined, rigorously thoughtful dialogue.

The Thinker’s Guide to the Art of Socratic Questioning (2006), by Richard Paul and Linda Elder identifies the types of questions which you can ask. These have been expanded to nine categories.

5.Questions about Viewpoints or Perspectives

6.Questions That Probe Implications and Consequences

7.Questions about the Question

9.Questions That Probe Inferences and Interpretations

When you ask a philosophical question it is important that you remember: WAIT TIME IS VITAL. It is vital that students are given time to collect their thoughts and answer with depth and thought, rather than trying to get their answer out as quickly as possible.

Fairy Tales: These all have strong philosophical undertones to explore. Take one step further and read some fractured fairytales which help with visualising from another perspective.

Alexander and the terrible, horrible no good day: Judith Voist

The Snail and the Whale: Julia Donaldson.

How to heal a broken wing: Bob Graham

This is not my hat Jon Klassen

Older Readers: These are for 5/6 and above

Tower to the Sun: Colin Thompson

The Rules of Summer: Shaun Tan

Tom Wartenberg’s site: Teaching Children philosophy, also has a list of books with discussion questions and prompts, which have been written by the students in Tom’s classes. A must.

Brain pickings offers short 60 sec videos on thought experiments. This would be a digital multimodal experience.